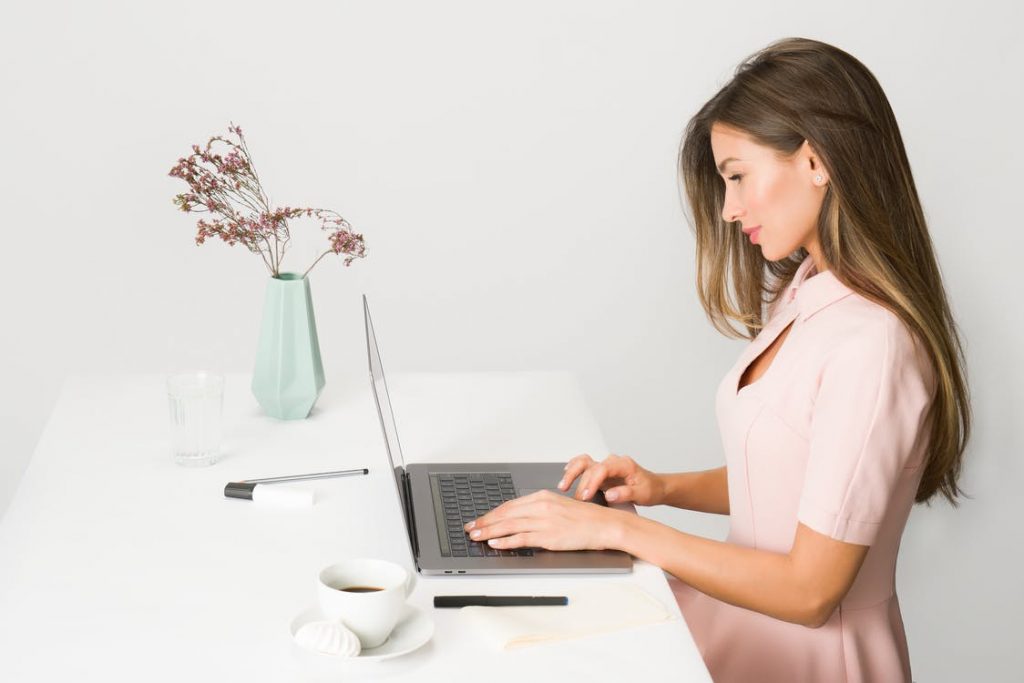 From Redundancy To Franchisee : Why Those Recently Made Redundant Are Looking To Franchisors For An Exciting New Start

With record rates of redundancy in the UK recorded in 2020 (BBC) there are many individuals who are looking for a new start, and fresh options to securing their future and their finances. This is where franchises and all that they have to offer to prospective franchisees have gained so much appeal…

Looking To Invest Money From Their Redundancy Package

Following a redundancy, ex-employees are often provided with a pay-out of some kind. With the current climate, people are looking for creative and prosperous ways to invest their money, and this is where your business franchise is a fantastic option!

When investing in a franchise, people are investing in their future. With the initial investment fees of a franchise being paid for or subsidised by some of their redundancy pay, franchisees can access all the benefits that your franchise has to offer, and will soon see returns on their investment when following your business model. With your guidance and motivation, combined with their drive and determination, you can both expect to see profits coming your way!

Becoming A Franchisee: An Alternative To Employment

After being made redundant people tend to view the world of work differently. Whilst they may have once associated employment with security, after experiencing job loss, their perspective may shift, and they may decide to look into alternative options – such as franchising.

Franchising is an attractive option to those recently made redundant as it offers the opportunity for individuals to be their own boss. Rather than their fate being in the hands of an employer, franchisees are in charge of their businesses’ success, with little risk as they follow a tried and tested formula, benefiting from your knowledge and support as a franchisor.

By removing the prospect of facing potential redundancy again and searching for jobs that may become obsolete, franchises are a very appealing option for those recently unemployed. They can reap the rewards of their hard work and go from strength to strength.

Redundancy often leads to a period of reflection. Did they enjoy the job they were in previously? Have they put any of their dreams on hold? Are they after a complete change from what they’ve done in the past?

Whether individuals have always had aspirations to run their own business, or they’re looking for a stable source of income, the opportunity to join a franchise like yours offers a viable alternative to employment.

If they’re after a new challenge, they most likely have definitely considered starting a franchise. In order to be a franchisee, they aren’t expected to be an expert in a particular industry. The only essential is that they are professional and dedicated, and willing to learn from the best! This makes your franchise the perfect, fresh business challenge for an ambitious new potential franchisee!

On their journey to new beginnings, they are also establishing themselves as an independent businessperson, no longer subject to the stress of cuts and job security. Individuals can secure their own fate whilst having a good guide, excellent franchise training and someone to aspire to – in this case, you and your business!

As long as they are committed to their success, then their business will flourish, providing praise for both their franchise and boosting your credibility as a franchisor.

Following redundancy, people are looking for some financial certainty. A way to take control of this for themselves is by starting their own franchise after speaking with a potential franchisor like you.

You may be thinking that a pandemic would seem like a risky time for people to want to start their own franchise – but if we look back at previous historic events, it’s within uncertain times that franchises can actually really grow.

During the financial crash in the late 2000s, the franchise model provided important opportunities that unemployed workers took advantage of. During the crisis’ peak in 2009, the franchise sector contributed more than £400 million more to the UK economy than in the previous year. This suggests that there’s a fantastic opening for people to leap from redundancy to a strong businessperson when they put their faith in franchising.

Let’s Round Things Up…

People that have recently been made redundant are definitely in a good place to buy a franchise. Their professionalism and knowledge that they can transfer from previous employment, will contribute to their dedication to earning their own money, which in turn will make your business and their franchise a success.

Franchising provides a solution to securing an individual’s financial future, providing they work hard and learn from a fantastic franchising model. By investing their redundancy pay into starting up their franchise, initial costs that may seem daunting to others aren’t necessarily something that will stand in the way of those who’ve just been let go from their jobs through redundancy.

However arguably the most important factor that brings individuals into the world of franchising is the fact that they can establish themselves as an independent businessperson. Someone that will not fall to cuts or redundancies again.