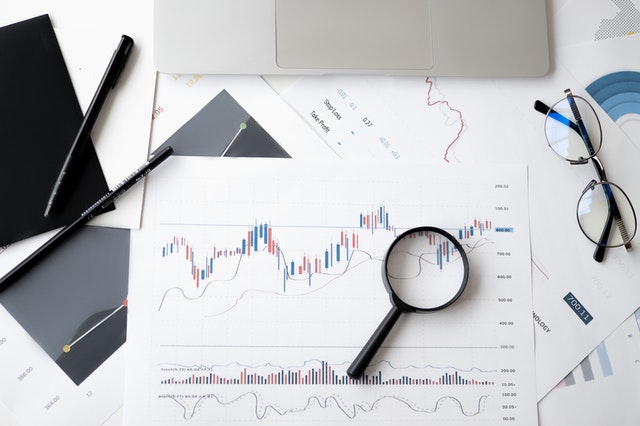 Franchise Facts that Indicate Franchising is the Future

When you’re marketing your franchise opportunity to would-be business owners, it’s not enough to pitch everything they get in the package. You have to show them how a franchise can be profitable for them. Here are some facts you can use in your marketing prospectus to win them over.

Franchising is growing all the time

Between the 2015 and 2018 BFA/NatWest Survey, the franchising sector had grown by £2.1 billion pounds.

In that time, franchises have taken on 89,000 more employees.

Franchises can be location independent

40% of franchises don’t need a shop front or premises to start. In fact, Apollo Care recommends franchisees start from home to keep initial overheads down while they’re still looking for clients.

While we’re used to thinking of franchises as units in physical locations, many businesses actually deliver services directly to people in their homes, such as window cleaners, mobile repairs and cleaning services. No office? No worries!

Gone are the days of thinking of the smart-talking man in a suit as your example of a business owner. Statistics show that 30% of franchise units are run by women. Compare this to the 2017 Roise review conducted by HM treasury, 2019, that states that women represent only 5.6% of business owners across the UK. Most recently, 37% franchises launched have been operated by women.

18% are headed up by people younger than thirty. This could be because younger people are no longer seeing employment as a viable option for job security and are looking for other avenues to earn a living.

In 2015, 29% of franchisees owned more than one franchise. Now that has gone up to 33%. This is evidence that people who have already bought into a franchise see its promise and believe it’s worthwhile investing in even more.

With fitness franchises opening in the Arctic and the car rental company Hertz operating in 150 countries, any franchise you start could reach an international scale, even if it starts in your kitchen. If that’s difficult to believe, then picture this. Hertz, then Rent-A-Car, started life as a fleet of just 12 Model T Fords. Now you see them advertised in any airport you land in!

These are startling facts that prove franchising has a lot of potential. If you want to know how your business can be franchised, then why not have a go at Franchise Foundations, the £197 mini-course that tells you everything you need to know to decide.