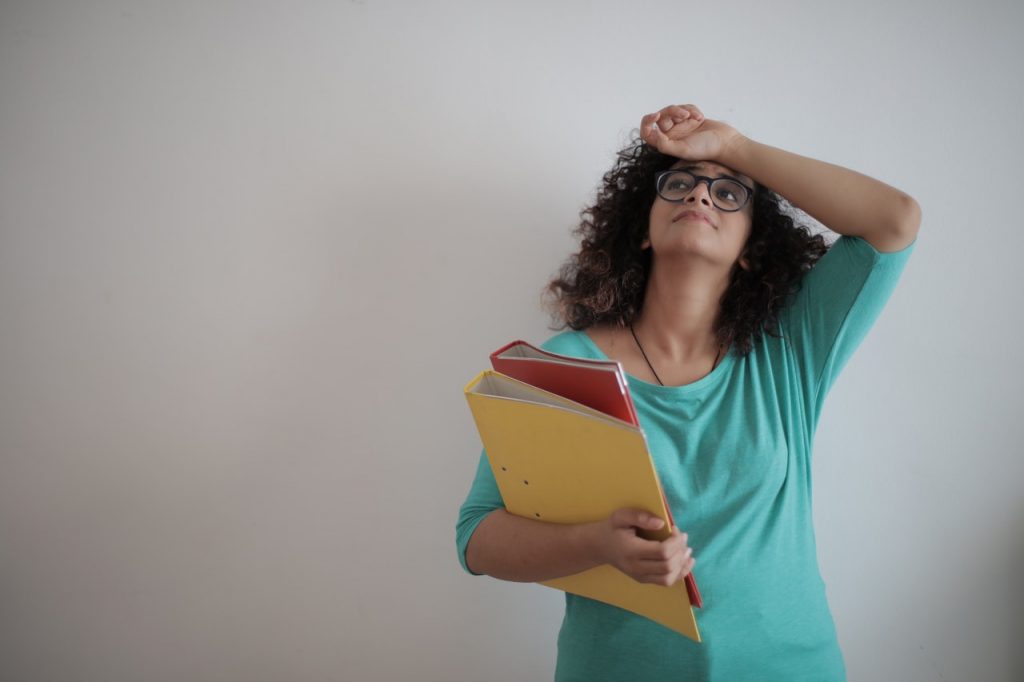 Five Mistakes to Avoid When Franchising Your Business

After years of supporting franchisees and mentoring franchisors, I’ve come across what I believe to be five of the most common problems experienced by those in the early stages of creating a franchise. While you can fix these mistakes, they have a substantial impact on the success of your business. Think of these as lessons I wish someone had told me right at the start.

Trying to Franchise Your Business Yourself

This is the number one problem I see when people come to me. They’ve tried to do it all by themselves but they don’t really know what is involved.

I had a franchise coach and got to know the documents involved. Although I didn’t much rate the service I received, I at least had a starting point to begin to piece together my own franchise process.

I don’t recommend you go it alone as there are lots of pitfalls to look out for. With guidance from an expert, it may cost you money, but it costs more in the long term if you don’t get your legal documents right and you end up in a legal battle with a franchisee because you missed something important.

Building Your Business Too Quickly

Once people get the bug for franchising, they can’t stop! Friends, neighbours, the cat, the dog and the babysitter all become franchisees.

Two problems with this:

No Time to Work On Your Business

You really need to ask yourself why you wanted to franchise in the first place. Was it to feel less busy and win back free time? Were you reacting to work requests rather than innovating? You won’t have any free time if you don’t have the right structures in place to support your franchisees. Now, instead of worrying about looking after yourself, you have a team of people to manage and mentor.

Not Supporting Your Franchisee

If your franchisee is to be successful, you need to spend time with them teaching them your business and systems so they can do it as well as you, hopefully even better. If you’re dividing your time between lots of franchisees, you can’t give them the time they need to feel knowledgeable and confident, so you’re risking their success, and in turn, your own success.

I have a franchise support team in place with my business, and even so, I  only like to take on two franchisees per year. This way, I know I’m giving them the best conditions for a profitable launch and I’m not overstretching my resources.

Not Placing Enough Importance on Your Onboarding Process

The onboarding process is essential for driving potential franchisees to your opportunity and retaining them. Without a defined onboarding journey, people don’t get to find out about you, people don’t know what to expect and you end up working harder. With a designed path mapping out all the touchpoints, you know where to direct your leads and some of that process can be automated. By the time you get to a discovery call, they understand the opportunity and feel familiar with your brand. After the discovery call, you can lead them through to the best-fit meeting, training and setting up. You don’t even have to think about this anymore because it’s so slick.

Not Valuing Your Business Highly Enough

New franchisors don’t put a high enough price tag on their opportunity. This is because they want to attract more people, but these are the wrong people to invest in. People who have the same mission as you are not looking for a cheap gig, they are expecting quality, support, mentorship, resources and training. Think about everything you put into your franchise package. What would you pay for someone to have offered you all that? Remember what you have been through to achieve your business, and don’t undersell it or you will get franchisees who aren’t fully committed.

Not Saying “No” Often Enough

Granted, we’re all afraid to say “No” for fear of offending and upsetting people. We were brought up to be nice and to put others before ourselves. We’re also often guilty of being a little too grateful when someone shows an interest in our opportunity. This also comes under “Not valuing your business” because you’re letting the wrong people come on board, not the people who feel right. If someone books a discovery call with you and you don’t get a good feeling they’ll be a good fit for your business, you need to listen to that instinct. Stopping the process before they’ve signed the legal agreement is essential, but the sooner the better. Don’t be afraid to protect the business you’ve built up because the wrong person could bring it down and ruin everything you’ve created. It’s not always so sinister; the person may not be ready and you may have to carry them. You do not want to be in this position, trust me.

This doesn’t mean don’t train and mentor, but your franchisee has to be a self-starter too.

I’ve turned many people away who have expressed an interest in my franchise opportunity and I’ve even had someone thank me months later.

Becoming a franchisor is a steep learning curve, but if you save yourself from making these five mistakes, you’re already on the way to building a successful franchise.

If you want to find out more about becoming a franchisor, read more about Franchise Foundations, my introduction to franchising your business.